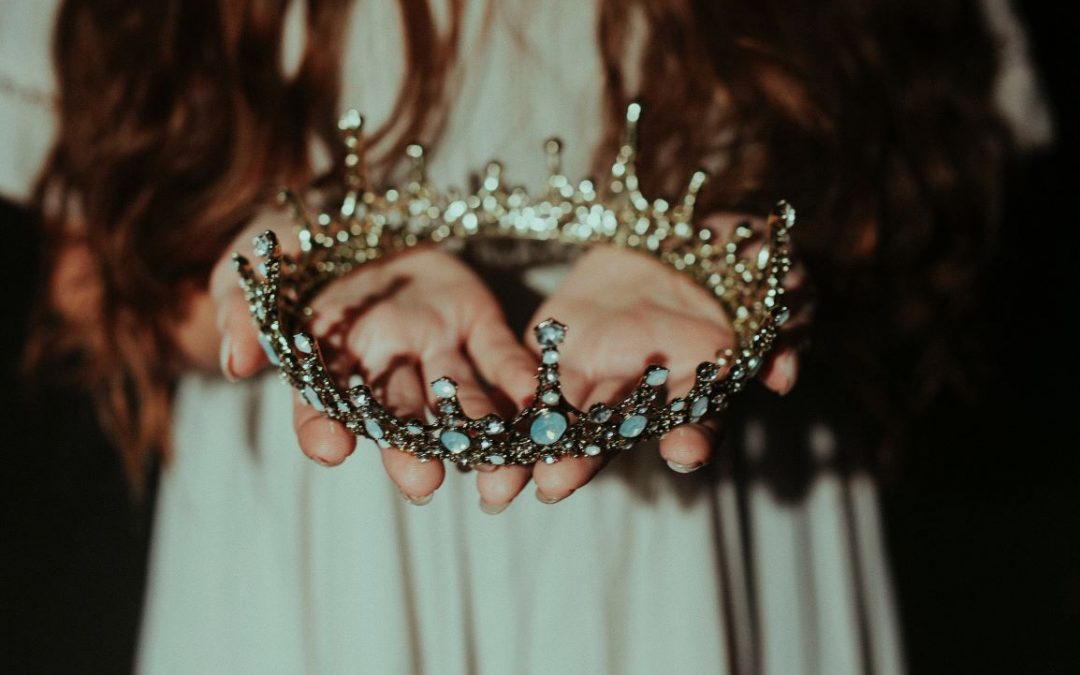 Inauguration Day reminded me of this repeated message told in 2016.

Bipartisan IS The Agenda, the differences are only a distraction.   Operation Warp Speed.

In a time such as this, Discipleship must prevail.  A letter to my Pastor and brethren in the workplace.

“Become a Disciple of Christ” is preached on Sundays; have Faith and Believe in Jesus Christ, Repent of your sins, and be Baptised of the Holy Spirit.   For evil has come into this world and we have been given Mercy and Grace through Him only that has conquered death. Jesus is the Living Word.  Amen.

So now you are saved by Grace, what is next?  Afterall the wicked of this world are quickly rising for their appointed time, and His Glory, right before our very eyes, and we have been reserved for the end days, BUT can we handle it??  Proverbs 16:4  The Lord hath made all things for himself: yea, even the wicked for the day of evil.

It compels me to learn and practice what it is to be a Disciple of Christ, and know the promises and apply the Power given in Jesus name.  NOW is the time, evil is at hand, sharpen the Sword you wear, as Ephesians 6 tells us; it is not flesh and blood we fight against but the unseen realm that is so desparate to destroy us, so put on the Armor of the Living God and Pray without ceasing.

Nothing has changed!  The Revelation of things to come are happening now. Rev 6:2, The white horse rides out to conquer and is conquering, he carries a bow to pierce or Jab.  The time of ignorance is over** (Acts 17:30-31).  **thank you for that last Sunday! The Real Tree Church

What can a Disciple do in the Name above all Names, Jesus the Christ?

Mark 16:18  They shall take up serpents; and if they drink any deadly thing, it shall not hurt them; they shall lay hands on the sick, and they shall recover.   In the book of Jude (1:9) the archangel Michael while contending with the devil for the body of Moses easily rebuked him in the Name of The Lord.

Luke 9:1, Matthew 10:1..”he called his twelve disciples together, and gave them power and authority over all devils, and to cure diseases.”

Mark 9:39-40  But Jesus said, Forbid him not: for there is no man which shall do a miracle in my name, that can lightly speak evil of me.  For he that is not against us is on our part.

Luke 10:1  After these things the Lord appointed other seventy also, and sent them two and two before his face into every city and place, whither he himself would come.  …. Luke 10:9 And heal the sick that are therein, and say unto them, The Kingdom of God is come nigh unto you.

James 5:16  Confess your faults one to another, and pray one for another, that ye may be healed. The effectual fervent prayer of a righteous man availth much.

Luke 10:17,19; Summarizes joy in the authority that devils are subject to us in Jesus name.

Luke 10:20  Notwithstanding in this rejoice not, that the spirits are subject to you; but rather rejoice, because your names are written in heaven.

From Scripture we are supposed to heal the sick, expel devils and have everlasting life in Christ Jesus.   No fear, never ceasing and because HEALING in any other way is probably BAD for us.  Further, James 5:20 Let him know, that he which converteth the sinner from the error of his way shall save a soul from death, and shall hide a multitude of sins.

The death of the soul from a lie, Genesis 3:4  And the serpent said unto the woman, Ye shall not surely die:

This is the latest LOGO of AMA.  Nothing has changed! Know the Truth!  1 John 3:12   Not as Cain, who was of that wicked one, and slew his brother. And wherefore slew he him? Because his own works were evil, and his brother’s righteous.
Proverbs 27:6  Faithful are the wounds of a friend; but the kisses of an enemy are deceitful.

Revelation 3:11 Behold, I come quickly: hold that fast which thou hast, that no man take thy crown.

Medicine = medicamentum (Latin) a drug. 1. a poison 2. a magic potion

Latin pharmaceutria: a sorceress.  pharmacopola: a seller of drugs, a quack.

“I saved you,” cried that woman
“And you’ve bit me even, why?
And you know your bite is poisonous and now I’m gonna die”
“Oh shut up, silly woman,” said that reptile with a grin

“You knew damn well I was a snake before you brought me in”
https://genius.com/Al-wilson-the-snake-lyrics

The great tribulation (the crown venom) is at hand and deceiving the whole world, it is hard to ignore. It’s stressful going to market surrounded by eyes without a face but not me and others that are WOKE with a smile.   Revelation 13:17 And that no man might buy or sell, save he that had the mark or the name of beast, or the number of his name.

Thank you Pastor for allowing us to come in and sing and praise in a safe environment away from masked civilian compliance tares that know not the evil they impart.  Matthew 18:7 Woe unto the world because of offenses! for it must needs be that offenses come; but woe to that man by whom the offence cometh!

We really enjoy Sundays and appreciate your Gift to deliver the message at a time such as this.

Blessings, Peace and Glory to God in all things.  And like you say every week, “we plead for the souls that are lost”  Amen.

Mark 13:20 And except that the Lord had shortened those days, no flesh should be saved: but for the elect’s sake, whom he hath chosen, he hath shortened the days.

John 8:32 And ye shall know the truth, and the truth shall make you free.